Battery Backups: Which Type Is Right for You?

When it comes to technology, a UPS, or uninterruptible power supply, is a common accessory used to keep computers and peripherals up and running if there’s a power outage. That’s why they’ve come to be known by their more common name – battery backups.

There are three main kinds of UPS, or battery backups:

They each have their own pros and cons. Let’s first take a look at what each type does, so we understand how they differ from one another. 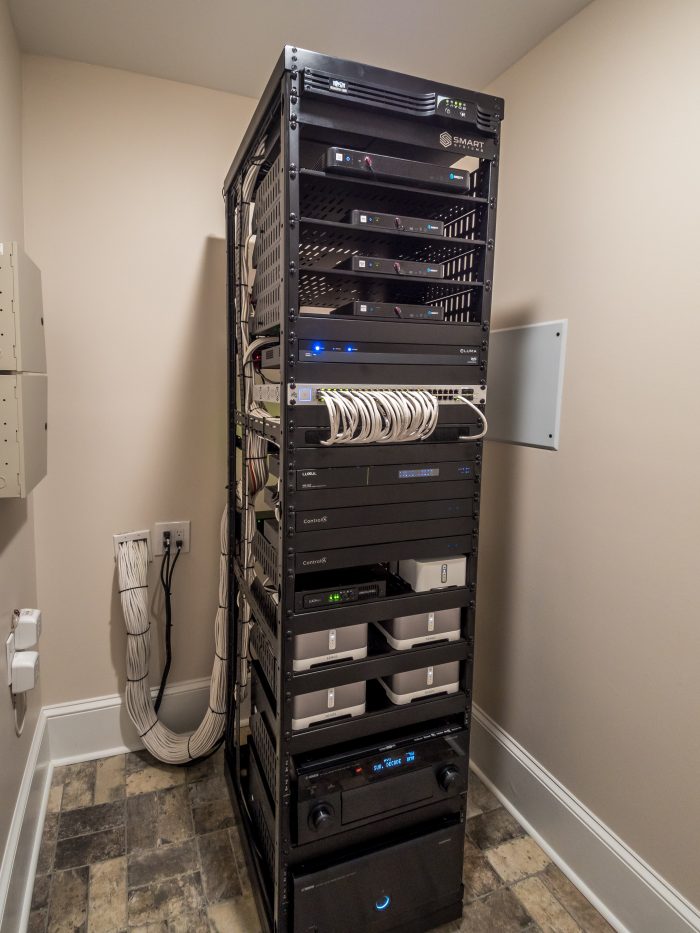 The least expensive kind of battery backup unit is the standby UPS. These backups are typically designed for home or small office use to protect desktop computers, VoIP phones or routers. Like their name says, these units wait in a standby mode and pass power directly from the wall outlet to the connected devices until they detect a loss of power. At that point, they switch anything plugged into them over to their battery power source. They aren’t designed to run on their battery for long periods of time (many only have enough battery power for 10 to 20 minutes of usage) and are mainly intended to allow the user enough time to safely shut down their computer.

An upgraded version of the simple standby UPS is the line-interactive battery backup. These are also typically designed for home office or small office use. The primary difference between this type of UPS and the standby type is its use of what is known as an auto transformer. This allows it to not only provide battery power during an outage but also to regulate the voltage going to the devices that are plugged into it.  You’re probably familiar with the term “brownout,” which is when the power voltage coming into a building from the grid drops below normal levels. A common visible symptom of this is dimming lights. However, there are also unseen consequences to brownouts, especially for sensitive computer equipment. These voltage anomalies can, over time, cause increased wear and early failure of computers, printers, routers and other electronic equipment. A line-interactive UPS mitigates these issues by keeping the voltage constant during brownouts.

The most expensive and complex type of battery backup is the online UPS. This type differs from both the standby and the line-interactive UPS because it doesn’t simply pass power through to connected devices from the wall outlet. Instead, it continually processes incoming electricity through its battery circuit and auto transformer before delivering it to any connected devices. This difference may seem small, and it is. A standby or line-interactive UPS can switch from wall power to its internal battery in a matter of milliseconds. However, an online UPS never has to switch, meaning that there is no delay in power at all during an outage. Online battery backups also generally have larger battery capacities, allowing equipment to run for extended periods of time while a blackout is in progress. For these reasons, this type of UPS is generally aimed at extremely sensitive applications like data centers that can’t afford the potential of even a few milliseconds without power. 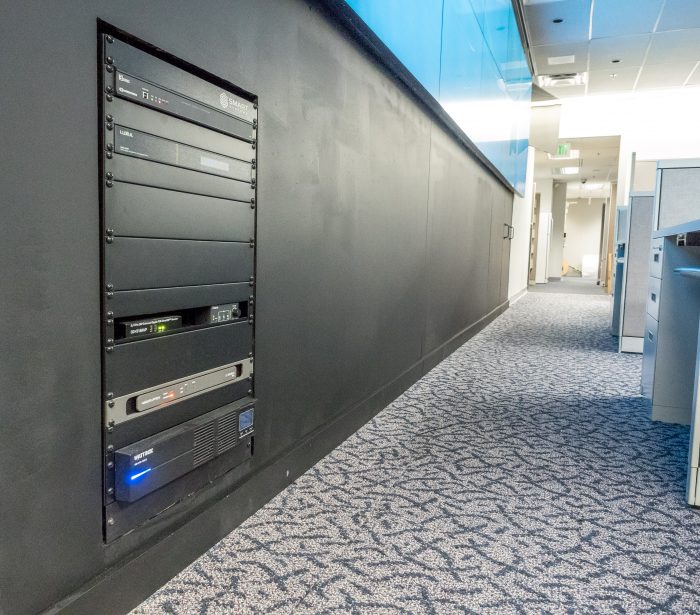 Which One Should You Choose?

Now that we know the differences between the three main kinds of UPS, you might ask which one you should buy. The answer will be different for everyone depending upon their specific circumstances. However, there are some general rules of thumb that you can follow when you’re shopping for a battery backup.

If you’re trying to provide backup power to low-value equipment such as a lower-end desktop computer or router, your best bet will likely be a standby UPS. It will accomplish the goal of giving you some time to shut things down cleanly during a power outage but won’t break the bank.

More expensive equipment, such as high-end desktops, monitors and printers would be better suited for a line-interactive UPS. You’ll get the same battery backup capabilities with the added peace of mind of voltage regulation to prevent damage from brownouts. And this type of UPS is generally still available at a reasonable price point that shouldn’t put you too far over budget, if at all.

In situations where true 24/7 uninterrupted operation is needed such as web servers or enterprise firewall appliances, you need an online UPS. It will be decidedly more expensive than the other two options, but it’s the only way to ensure that your mission-critical equipment remains up and running with maximum protection from voltage dips and spikes. 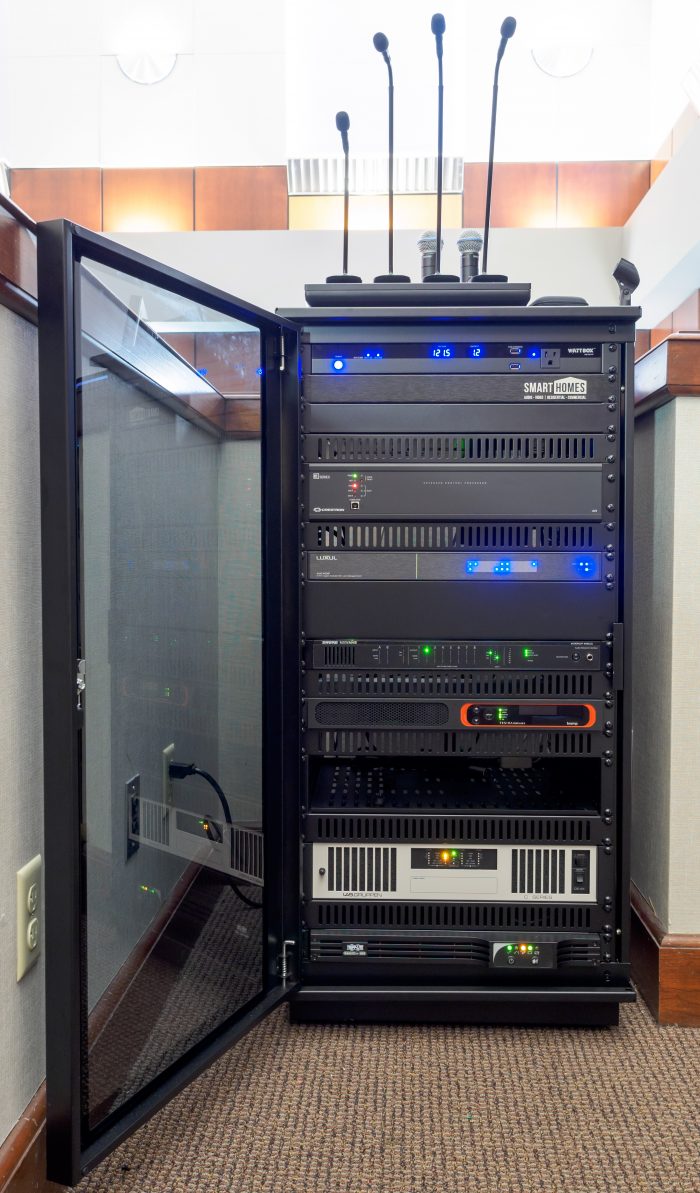 I hope this post has helped you understand which type of UPS best suits your scenario. For more information on other ways to protect your devices from power-related issues, check out my post on power conditioners, which you can find here. 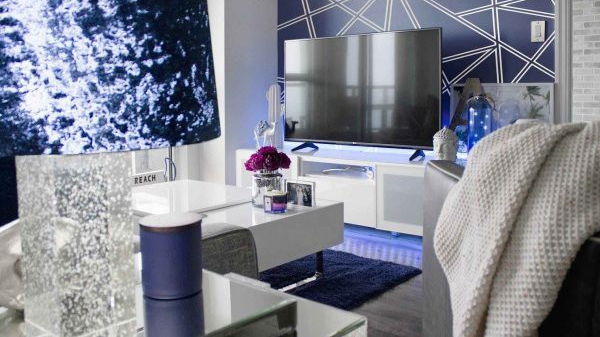 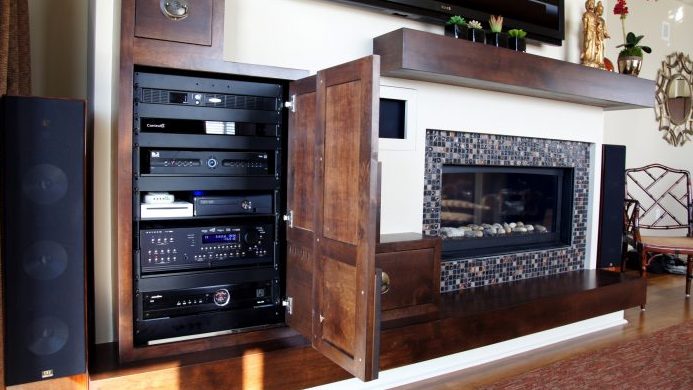 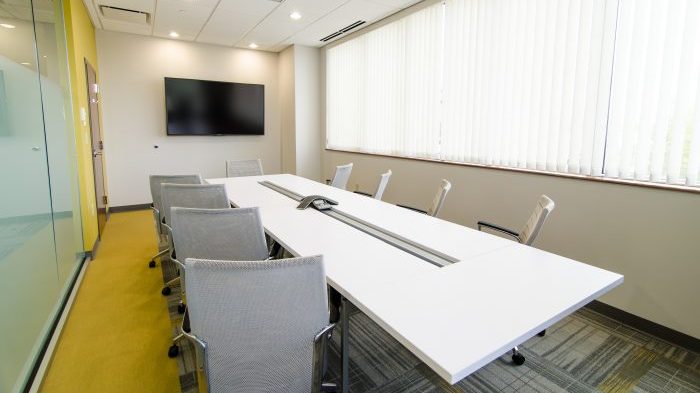 5 Reasons You Should Use A Dedicated Conference Room Touchscreen 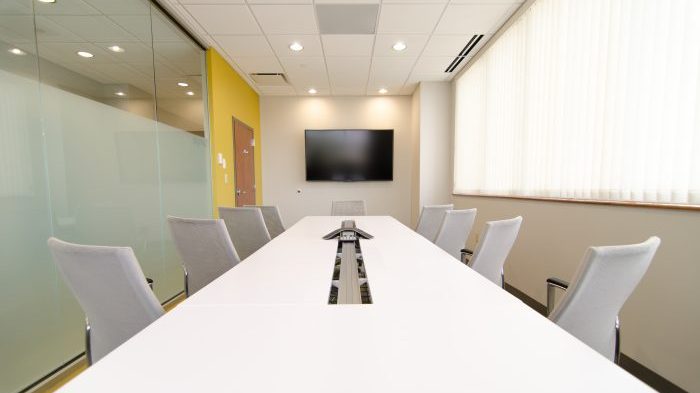