Your Guide to the 8K Video Format

8K video is making waves. It’s probably safe to assume that this video format is going to eventually replace 4K and become the next big thing in video resolution. 8K resolution refers to a screen or any type of display with a width of 8000 pixels. 8K UHD, also known as Full Ultra HD, is the current highest ultra high definition television resolution available. Typically, the vertical resolution for 8K displays is around 4320p.

It’s a fascinating invention. 8K displays can produce images with such an insanely smooth gradient and extremely high sharpness that object on the screen can appear even more real than, well, real life, and it could become a staple in our lives very soon.

While it’s great that technology is advancing so quickly, many videophiles only recently revamped their entertainment setups to accommodate 4K. Now with 8K approaching, what should users do? Is it time to buy a new television already?

Don’t worry– I’ve put together a guide to 8K and everything you need to know in order to prepare for it. 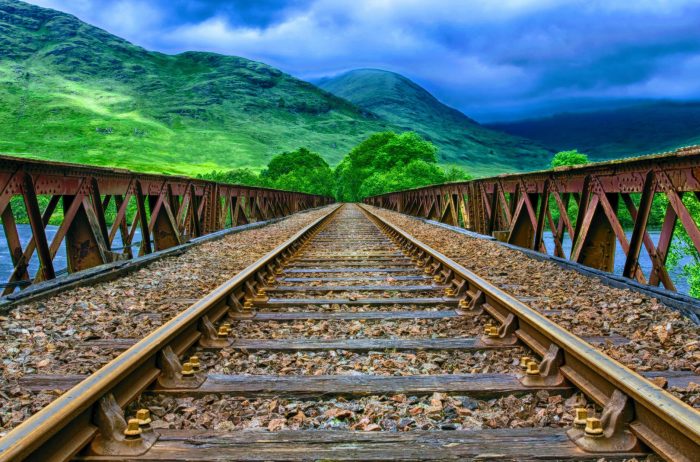 When Can We Expect 8K Video to Come in Full Force?

Currently, 8K isn’t widely available from the big names we associate with televisions in the home entertainment market. As a result, prices are out of reach for even the most avid of television consumers. We can expect prices to start falling, though, once these major manufacturers start announcing their 8K devices. This will likely happen toward the end of this year. For that same reason, 4K devices will likely see a drop in price as well.

What are the Specs for 8K Video?

Scanning: progressive scanning only (the end of interlacing scanning)

The Difference Between 4K and 8K

There is only one major difference between 4K and 8K video, and that difference is simply resolution. 4K refers to displays that boast a maximum resolution of around 4096p by 2160p. 8K video will increase that resolution to around 7680p by 4320p.

Resolution in 8K video will be noticeably more detailed than 4K. We can also expect 8K displays and television sets to be larger than 4K displays.

The Pros and Cons of the 8K Video Format

The Pros of the 8K Video Format

● The obvious big “pro” is the fact that the average consumer will soon be able to experience the next generation of television video technology, with enhanced details and vastly improved overall image quality.

● Recording in such a high-resolution format can help content retain its overall value in the long term.

● 3D will likely look incredible in the 8K video format. Fantasy and science fiction films will also likely boom even more in the wake of 8K because of how hyper-realistic the format can be.

● 8K televisions boast a maximum horizontal viewing angle of 100 degrees. This means that 8K has the best display environment of all time, beating out the displays of a 4K television’s 55 degree maximum viewing angle.

The Cons of the 8K Video Format

● There is little chance that consumer will be able to purchase 8K television sets for less than a few thousand dollars. It’s just not likely at the onset of the format’s release.

● 8K may not even “explode” at all. Like I said before, 4K is only now becoming mainstream and consumers may reject investing in a new technology so soon after their 4K investment. If 8K just doesn’t become the next big thing, purchasing an 8K TV may be a big waste of money.

● Content creators are still catching up to 4K, so we can’t expect a lot of 8K films to be out within the next few years.

What Requirements Exist For Displaying 8K?

Since we don’t have a lot of context here with so many 8K television displays still in the production stages, it’s safe to assume you won’t need much more than what was required for your 4K setup. In order to enjoy 8K, you’ll need an 8K video display. You can expect the price of a low-tier 8K television to cost around $3700, depending on how much prices will drop as the year wraps up and how many companies announce their own surprise 8K devices.

It’s also worth noting that since 8K televisions may have a larger minimum size than 4K displays, so you may have to switch up your wall space or opt for a bigger (and more stable) home entertainment stand or mount. 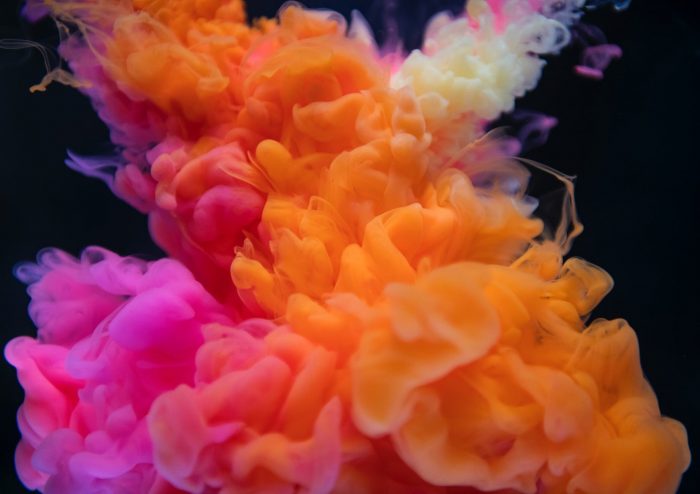 I hope this guide has helped you understand what to expect from the next potentially big thing in television and displays. I’ll be closely watching the roll out of this new tech and keep you updated on my thoughts as it hits the market in earnest. 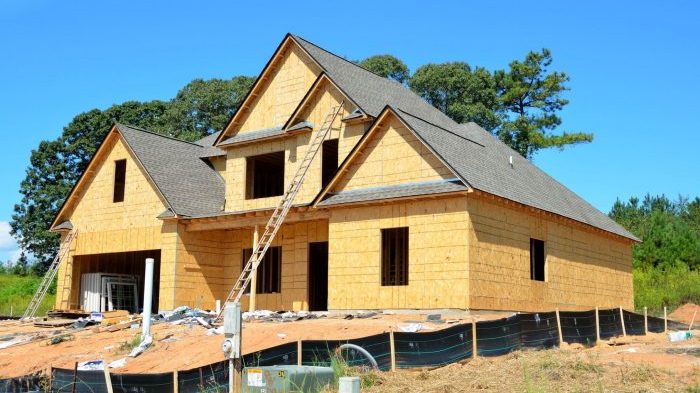 Why You Should Pre-Wire a New Home 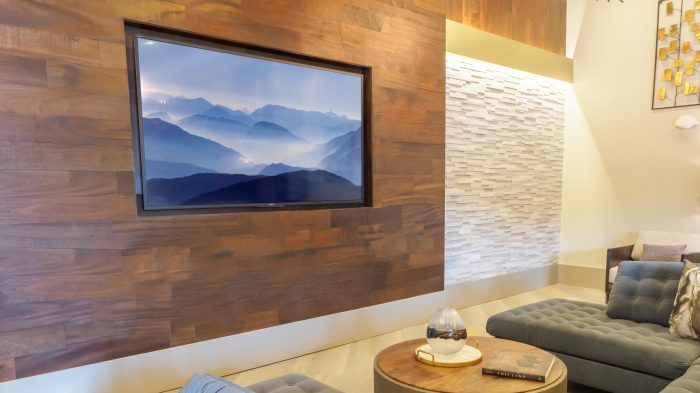 OLED vs LCD: What is the Difference? 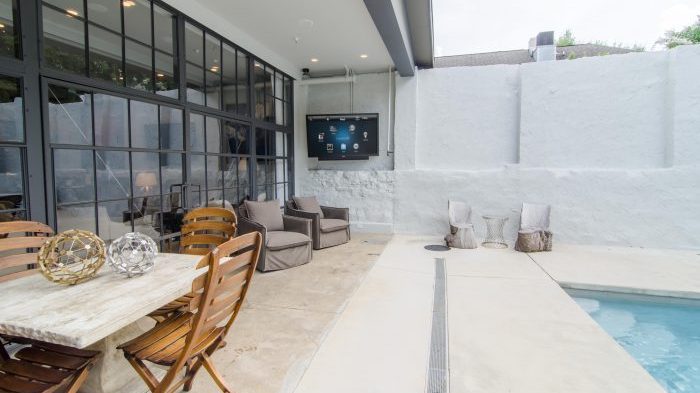 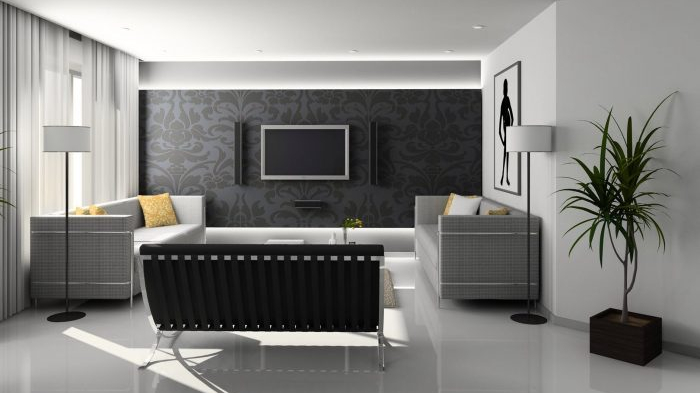